You are here:
Tax 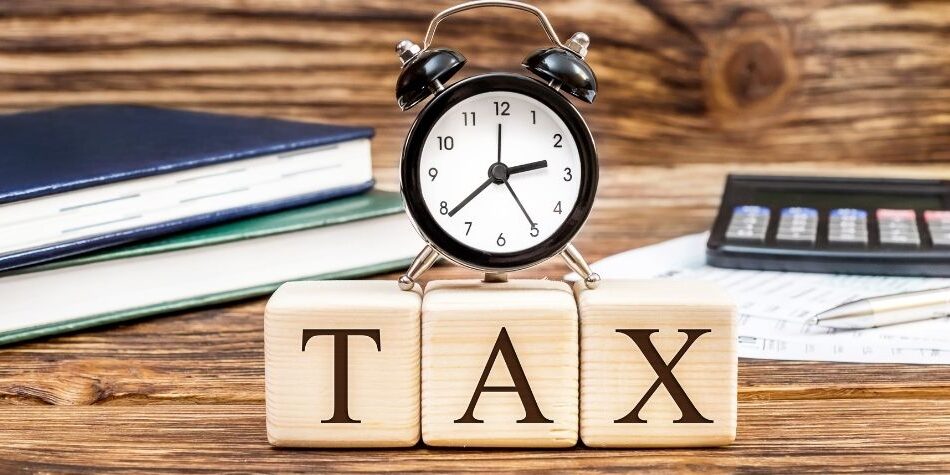 With tax return season approaching quickly this year, you may have already started looking into lodging your income tax return. Ensuring that your details are correct and that any information about your earned income from the year is lodged is the responsibility of the taxpayer and their tax agent. However, if during this income tax return process the tax obligations of the taxpayer fail to be complied with, the Australian Taxation Office has severe penalties that they can enforce.

Australian taxation laws authorise the ATO with the ability to impose administrative penalties for failing to comply with the tax obligations that taxpayers inherently possess.

As an example, taxpayers may be liable to penalties for making false or misleading statements, failing to lodge tax returns or taking a tax position that is not reasonably arguable. False or misleading statements have different consequences if the statement given results in a shortfall amount or not. In both cases, the penalty will not be imposed if the taxpayer took reasonable care in making the statement (though they may still be subject to another penalty provision) or the statement of the taxpayer is in accordance with the ATO’s advice, published statements or general administrative practices in relation to a tax law.

If a statement fails to be lodged at the appropriate time, you may be liable for a penalty of 75% of the tax-related liability if:

To ensure that the statements, returns and lodgements are done correctly, and avoid the risk of potential penalties, contact us today. We’re here to help.

Tax Return Items To Discuss With Your Accountant Before Lodging
1 August, 2022

Will You Have To Pay Tax After Collecting Insurance For A Natural Disaster
19 July, 2022

Trading Crypto? It Can Be A Taxing Asset To Deal With In Your Return
6 July, 2022